Top 10 reasons for giving it a second chance 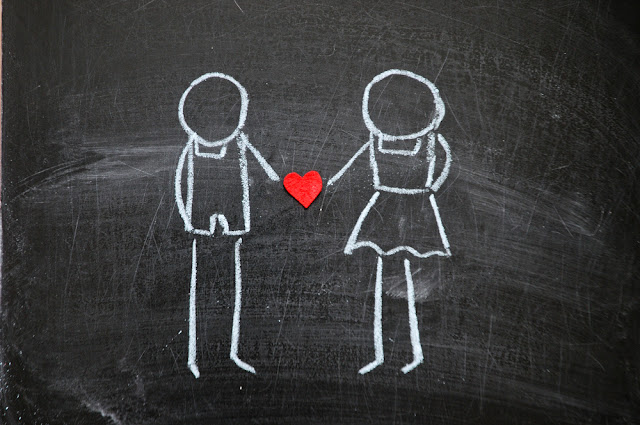 (This not a getting-back-with-each-other 101, I am no expert in being nice.)

one men’s magazine I stumbled upon said that 62% of couples who broke up tried reconciling at least once. True enough, in this age of social networking and electronic stalking, you cannot just make a realistic I-don’t-want-to-see-your-face-ever-again dramatic end to a relationship. Chances are, she is deliberately showing off her new navel ring and he is posting now zit-free face and check-ins out of revenge and after a few days or sometimes months, the reconciliation is announced in their new FB cover page.

1)       Closure – if you never had before, it will be nagging at you. So either you start calling each other special nicknames again or part again in a more friendly way - like a Hollywood couple. It will spare you from what ifs.

2)      2nd chance – everybody deserves it. When it comes to relationships though, only if one is hinting it and both of you are unattached. So be careful, do not mistake one sms of curiosity or concern with wanting to get back.

3)      Impulse. Because you just dropped the bomb out of hormonal rage triggered by sleep deprivation, immaturity, insecurity or anything ugly that day – and you’re too proud to take it back.

4)    Prove detractors wrong. If the plug was pulled by people other than the two of you, you were peer or family pressured and you want to put an end to your misery.

5)   Forgiving is healthy. Including forgiving yourself.

6)       Change of heart. Time heals all wounds, heartbreaks change you as a person.

7)       Less pretensions. You are pursued again and you can skip the getting-to-know-you-phase, it’s dreadful, remember? It will be same old you, same in laws, same old fights but more understanding. And same old perks that make you happy.

8)      You already know the extent of one’s folly when shove or her craziness when scorned.

9)      Sweet revenge. If hatred is eating you and you want to cut him/her with your crushed ego. But it will be unhealthy and exhausting so I don’t recommend it.